The Boxcar Mavericks are a Gloucester based band, formed in 2015. They released their debut EP album “Ain’t Complainin’” in 2018 and their debut single “Drinkin’ with the Devil” shortly afterwards. Formed and fronted by singer/songwriter Duane “Maverick” Suter, he quickly recruited an experienced and extremely talented set of fellow musicians: His friend and local Bluesman D’S#arp; long term friend Ade Paveling; fellow Welsh performer Caz Phillips and extremely talented percussionist Lynsey Whiteside. All together set out to create a band that plays a no-nonsense eclectic blend of Americana, Blues Rock and Folk Rock styles. They spent the next couple of years working hard to create and establish their well-rounded style of music, culminating in a style that is quintessentially The Boxcar Mavericks. In mid-2018 they broke into the local music scene, performing their album tracks and single at events and festivals and have been featured on radio stations such as “Chat and Spin Radio”, “RadioAirplay” and "SevernFM". So look out in 2019 and beyond. The Boxcar Mavericks will be performing at venues near you! 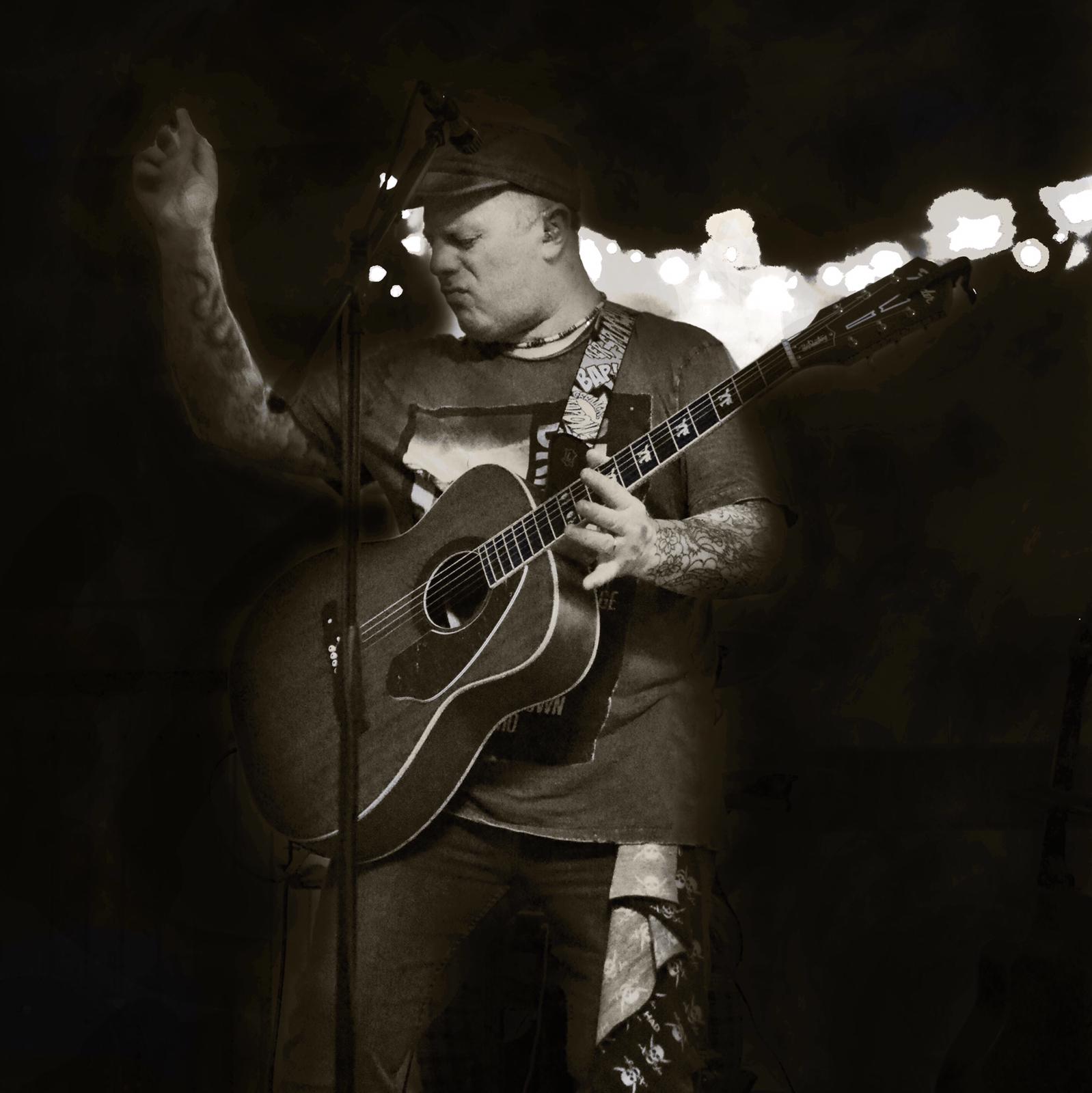 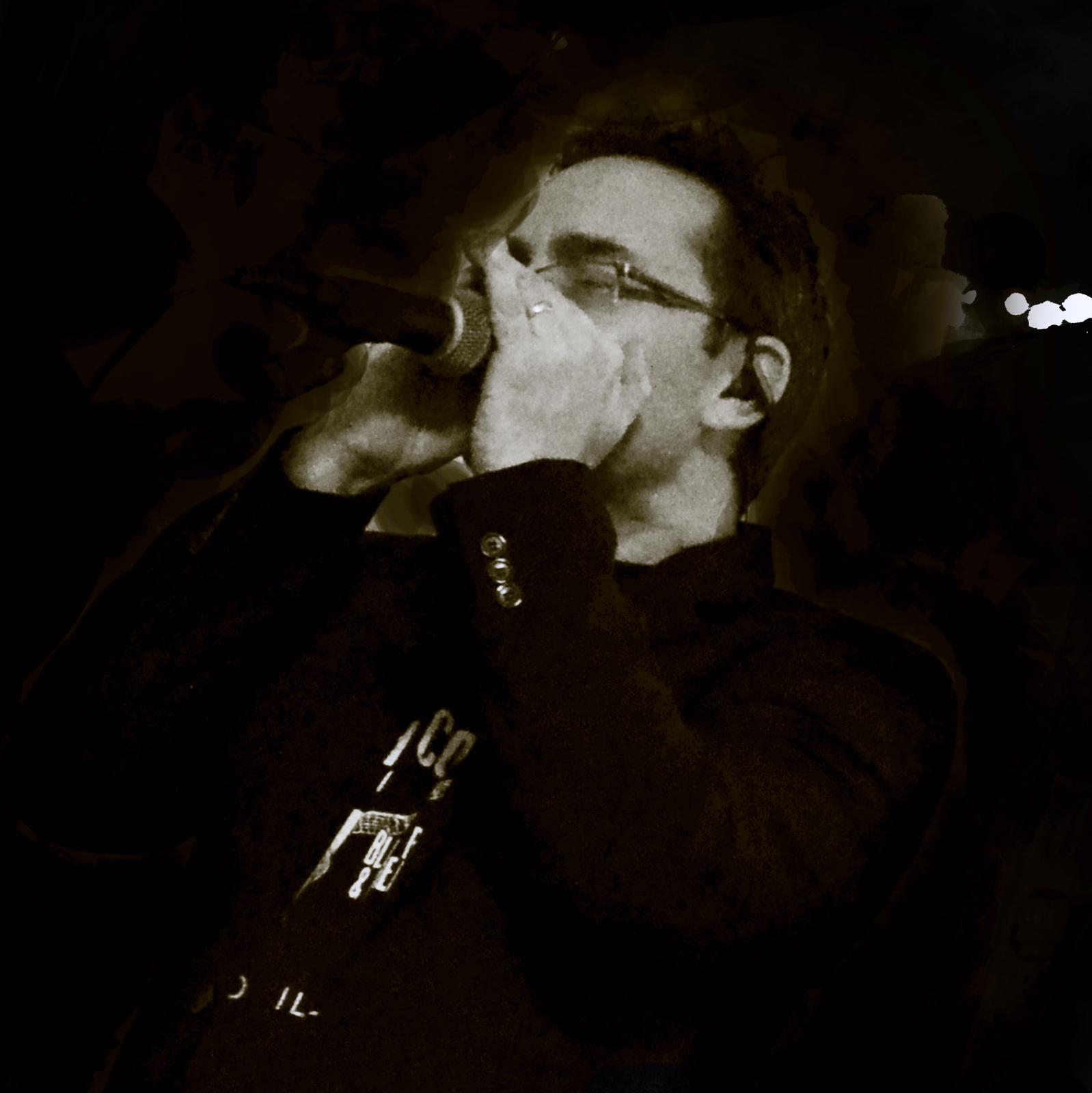 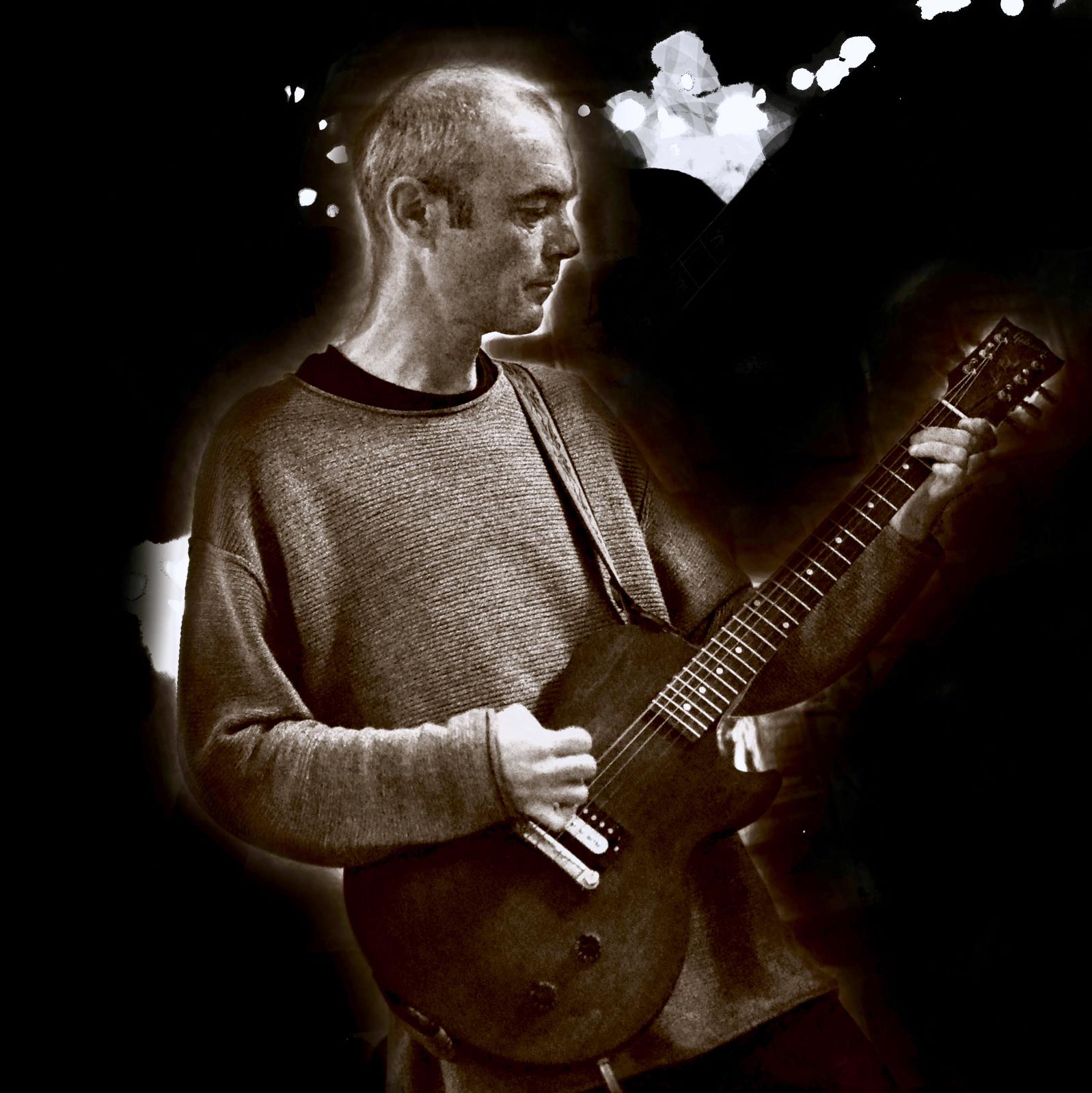 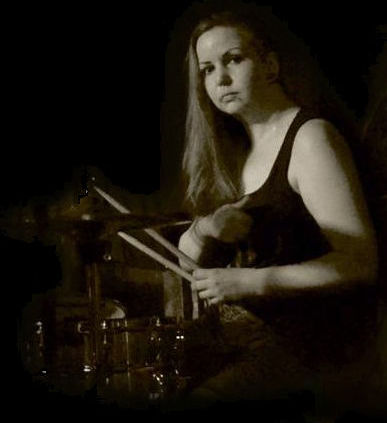